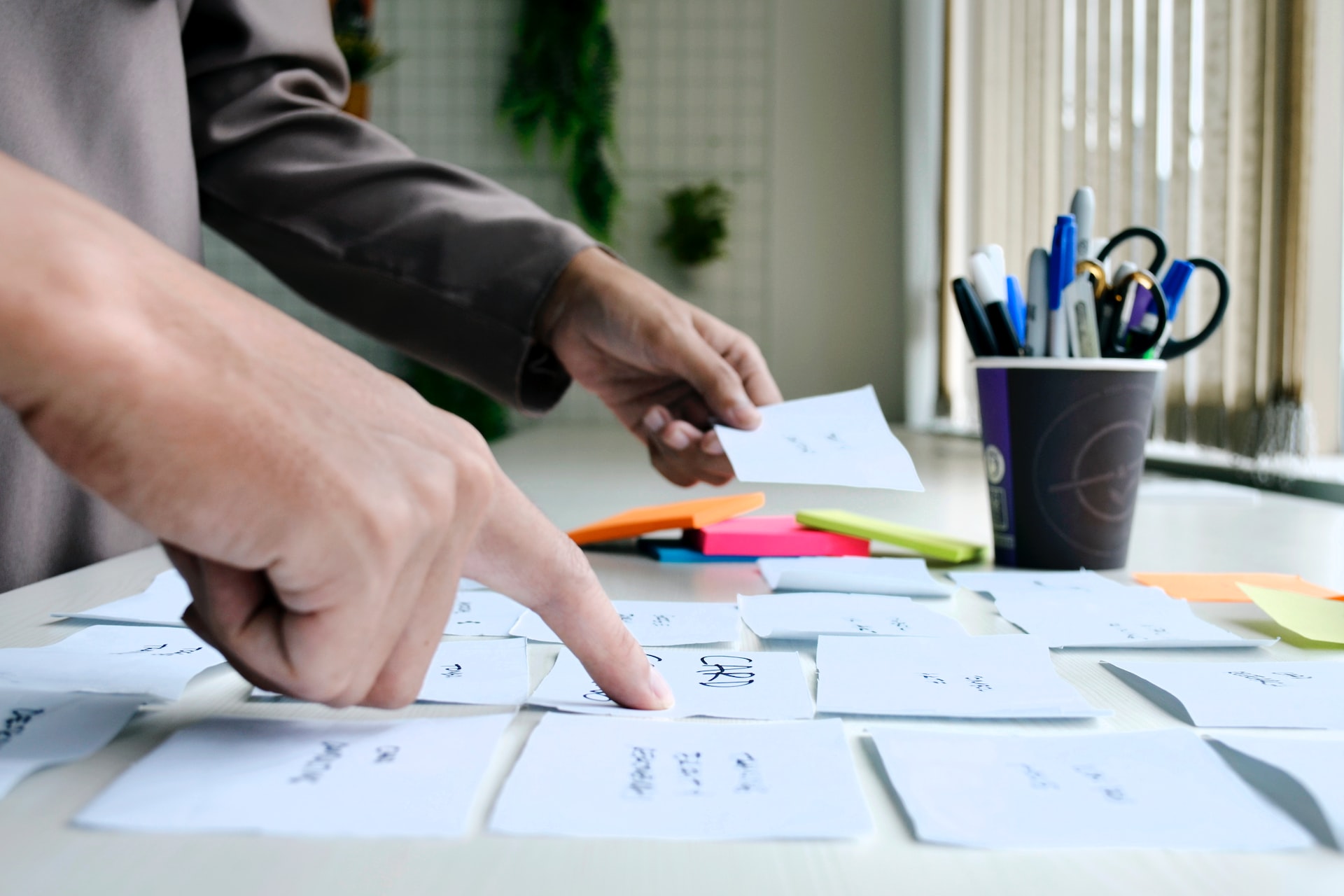 The main goal remains the same whether a private equity manager or venture capital firm. It’s always about maximizing returns. The way the two maximize returns is what differentiates the investment setups.

Yida Gao founded the venture capital firm Shima Capital in 2021. With a focus on venture capital over private equity, he decided to go that way to work with blockchain and Web3 companies during early-stage development.

What are the main differences between the two? Is one option than the other? Yida Gao breaks down these two prevalent alternative asset classes.

What is Private Equity?

Private equity is a type of investment that involves buying and owning shares in a company. Private equity firms typically invest in companies that are not publicly traded on stock exchanges.

These firms usually invest in companies they believe have the potential for high growth. They often work with these companies to help them grow and expand their businesses as much as possible.

Another quality of private equity firms is that they typically invest their own money and money from other investors into a company.

Private equity firms often seek to exit their investments within a few years by selling their stakes in the companies they have invested in to other investors. Another option is to go through an initial public offering (IPO) on the stock exchange.

What is Venture Capital? 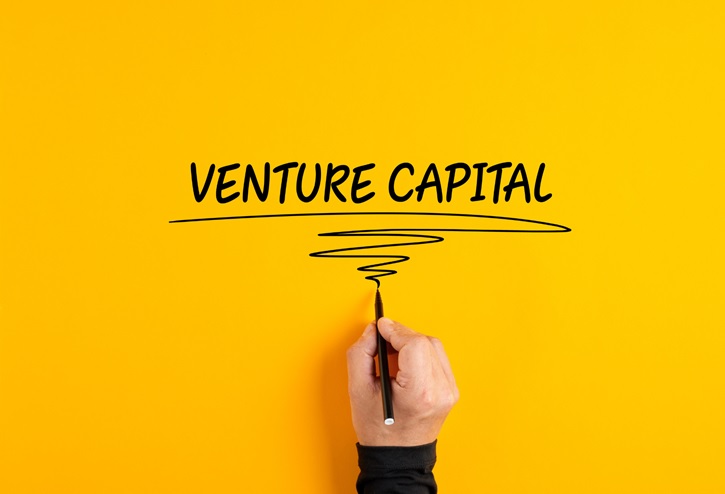 Venture capital is a form of private equity financing that venture capitalists provide to startup companies and small businesses that are deemed to have high growth potential.

This is an essential source of financing for startup companies and small businesses. Without access to this financing, many companies would be unable to get off the ground.

Venture capitalists take on a higher risk than traditional lenders, such as banks, but they also stand to make a higher return if the company is successful.

The idea of venture capital is a relatively new concept in the world of finance. The first venture capital firm was established in 1946, and the industry has grown steadily.

There are hundreds of venture capital firms worldwide, with billions of dollars under management.

When considering starting a business or already running a small business with high growth potential, it’s worth considering whether or not venture capital might be the right option.

While obtaining financing from venture capitalists can be challenging, the rewards can be great if a company is successful.

What are the Key Differences Between Private Equity and Venture Capital?

Another difference is that private equity firms typically have a longer investment horizon than venture capital firms.

This means that private equity firms look to invest in companies they can hold onto for several years, while venture capital firms usually look for a quicker return on their investment.

That’s not to say that venture capitalists bank on overnight success stories, but the results come quicker.

After working as an investor for several years before founding Shima Capital, Yida Gao fell in love with the idea of venture capital. He knew early on that he wanted his company to focus on providing early-stage funding and support for new ideas in crypto finance, Web3, and related industries.

A lot of it comes down to familiarity, as Yida Gao had success with venture capital in the past. He also feels that venture capital is more suitable for this type of funding with new startups in an unknown industry. Private equity might still be better for established companies in fields that have been around for decades or even centuries.

Shima Capital finds backing from some major players in the industry. Dragonfly Capital, Digital Currency Group, Bill Ackman, and Tiger Global are just a few backing the firm currently. Yida Gao is always looking to add new investors to the mix as long as it makes sense.

Despite being a very new venture capital firm, Shima Capital has invested in over 150 companies, dozens of which have already found success. Whether working with gaming, Metaverse, DeFi, ReFi, or NFT companies, the team is always looking for innovative ideas, hard-working company management, and a chance to make a real impact.

It would be a little bit harder to find success with private equity. Venture capital seems to be the best way to go, and Yida Gao is all in on seeing projects through from start to finish. With the proper funding and support, companies have every opportunity to make a significant impact.

How Does A Consumer Proposal Work?

5 things to Keep in Mind Before Getting a Personal Loan

What are the documents required for opening…

SIP Definition: What Is SIP and How Does It…