Fundamentals of trading on the Australian forex market 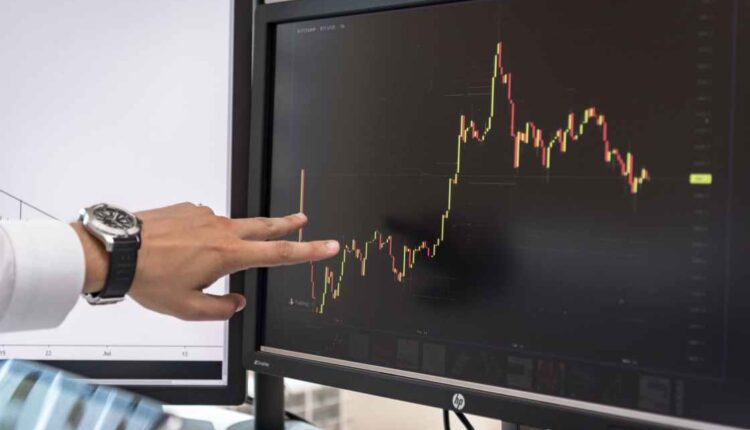 Interest rates, economic data, and inflation are the fundamentals that affect forex trading in Australia. These are all important because they influence one another.

Interest rates are how much borrowing costs for companies. If an economy is to grow, there needs to be investment spending., meaning companies must borrow money to fund growth, or it can come from consumer borrowing, but this hurts consumption in other areas of the economy. It means that high-interest Rates have a dampening effect on economic growth even though they also reduce inflationary pressures, which helps the AUD appreciate against currencies with lower interest rates.

Japan also has a trade surplus with Australia, so Aussie will be worth more Yen when converted from AUD to JPY.

Inflation is essentially how much goods and services cost in the economy, i.e., if Inflation is high, it means that you need a lot of money to purchase a basket of goods and services. In contrast, if inflation is low, you can get the same things for less money. High inflation makes an economy uncompetitive compared to countries with lower or no inflation, where currencies tend to appreciate against high Inflating currencies (i.e., buy more of them). So high inflation could make AUD/USD worthless.

High nflation hurts the economy because it makes exports and labour more expensive to other countries. It could ultimately cause a rise in interest rates or not allow them to fall if inflation is too high, which would hurt the Aussie dollar.

Low inflation helps insulate an economy from shocks such as natural disasters and technological changes, reducing demand for specific products. Low inflation means that companies do not need to increase prices which would hurt consumers wallets and potentially lower consumption (i.e., less borrowing)

Low-interest rates mean low borrowing costs, which leads to increased investment by companies, but they also lead to higher consumption because people have easier access to credit. The problem with having meagre interest rates is that you can get an inverted yield curve, i.e., short term rates are higher than long term rates which ultimately leads to a credit crunch because lenders have no incentive to lend money. Inverted yield curves also hurt the economy because, ultimately, people tend not to spend as much money if they think that interest rates will be going up in the future.

So low-interest rates could weaken the Aussie dollar against currencies with lower interest rates, such as Japan and Brazil.

So generally speaking, interest rate changes by the Australian government weaken the value of AUD/USD when they want to reduce inflation because it causes capital outflows from Australia to countries with lower interest rates. And also, if foreign buyers have a higher appetite to take on risk and invest in a currency with higher returns, then central bank actions will strengthen the currency against other currencies depending upon what they do with relation to Interest rates, i.e., Increase them = stronger currency. Reduce them= weaker currency

Foreign investors have a significant influence over exchange rates because they tend to move massive amounts of money around the world quickly. If a country has a lot of business dealings with foreign countries, they will need to buy and sell this currency which will increase supply and demand for the currency, i.e., if there is a lot of demand for a currency, then its price goes up.

Check out the most critical reasons why novice traders lose money to prevent it from happening to you.

HAVE YOU INVESTED YOUR RS 10 LAKH IN THESE 4 WAYS?

Why Retail Investing Is The Way To Go!

5 Reasons Why You Should Invest in Real Estate

Best Dish TV Recharge Plans For All The Sports Enthusiasts